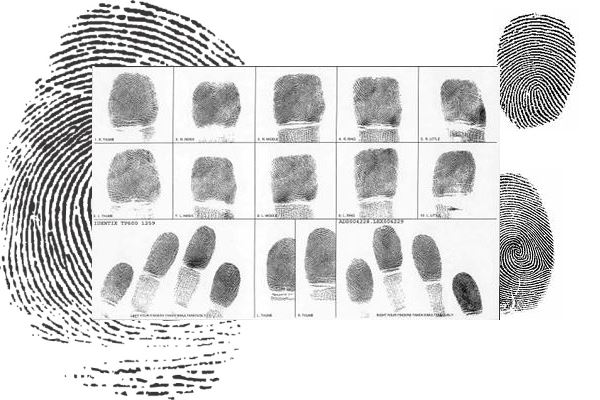 The Daly City Police Department is currently using LiveScan, an inkless electronic fingerprinting, which is electronically transmitted to the Department of Justice (DOJ) for completion of a criminal record check. The Live Scan technology replaces the process of recording an individual's fingerprint patterns through a rolling process using ink. Digitizing the fingerprint minutiae (the characteristics that make fingerprints unique) enables the electronic transfer of the fingerprint image data in combination with personal descriptor information to central computers at the DOJ in a matter of seconds.

Total amount of fees to be paid cannot be given until completion of the live scan fingerprinting transaction .

You must bring a primary and secondary forms of identification.

Acceptable primary forms of photo identification include any of the following:

In the absence of a primary form of identification, an applicant shall provide at least two of the following forms of secondary identification and other additional forms of supporting documentation:

Supporting documentation for secondary forms of identification include:

On the day of your appointment, you must also bring a completed Request for Live Scan Service Form (PDF).