Lieutenant Ignacio Reyes started his law enforcement career in 2001. In 2010, he joined the Daly City Police Department, where he served as a Patrol Officer and Detective. In 2012, he was promoted to Sergeant and was responsible for the direct supervision of Patrol Teams, Training Division, and the Crime Suppression Unit. In 2021, Ignacio was assigned as the Acting Lieutenant for the graveyard Patrol Team and shortly after this temporary assignment, he was promoted to Lieutenant for the B-2 Division graveyard Patrol Team.

Lieutenant Reyes is currently working on obtaining his Bachelor’s degree in Criminal Justice. 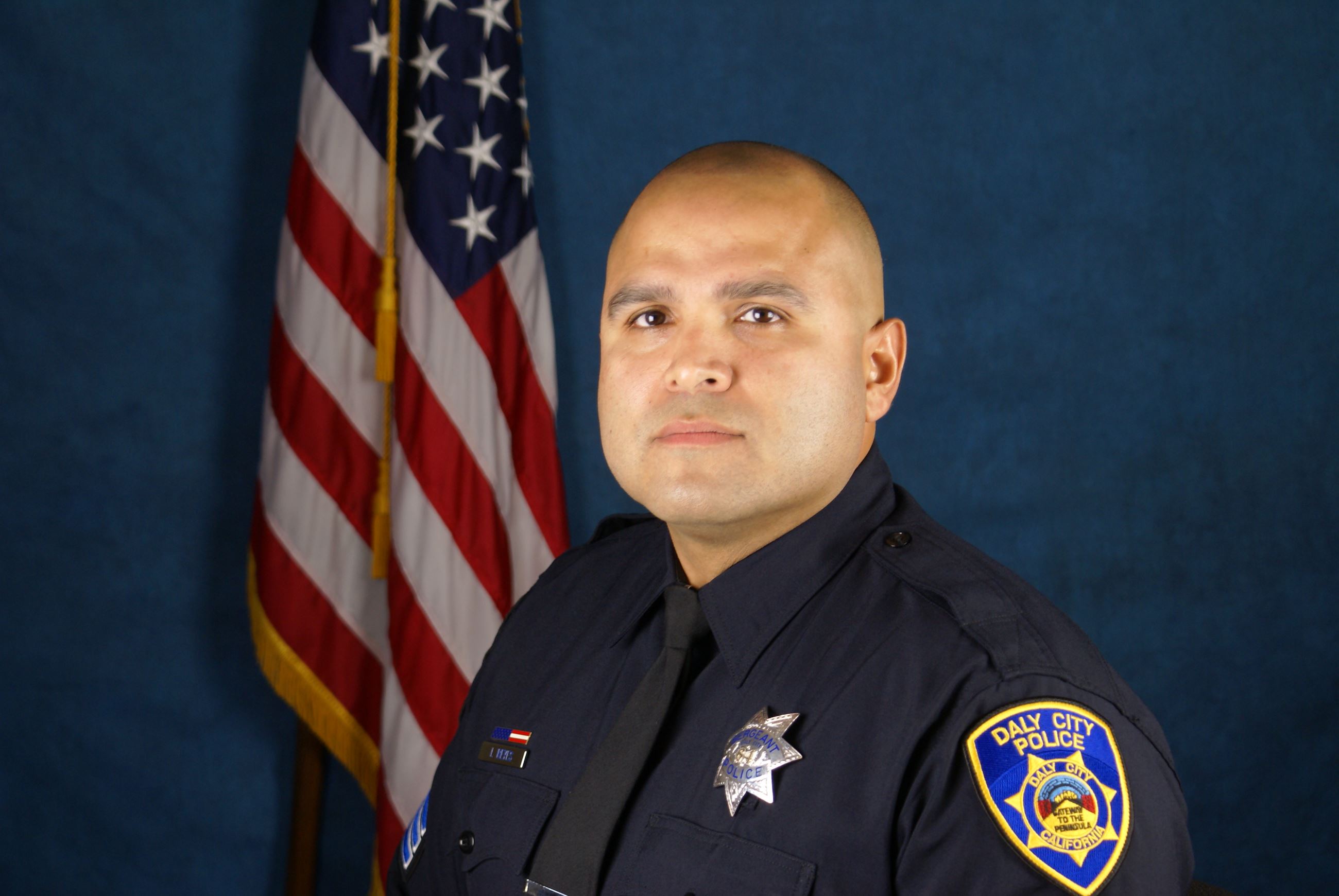